There was a time in our country’s history when discrimination in lending was blatant and rampant. In the 1930s, for instance, Americans of color were routinely denied mortgages. Several methods were used, the worst of which was redlining (denial of a loan based on the applicant’s address).

Yes, we’ve come a long way in the nearly nine decades since then, but there is convincing evidence that discrimination in mortgage lending still exists.

To avoid becoming a victim, it’s important to understand what are considered discriminatory practices under the law.

Two laws are of significance to the mortgage industry, the Equal Credit Opportunity Act (ECOA) and the Fair Housing Act.

While the latter is aimed at the housing industry as a whole (and covers tenants as well), the former is specific to the lending industry. The ECOA’s anti-discrimination laws apply to anyone who provides mortgages as well as those who rent property, appraise property and broker real estate.

It prohibits those offering credit from discriminating against an applicant on the basis of:

The Fair Housing Act covers all of the above instances of discrimination with the exception of the last three. It also exempts certain people from the law. For instance, a landlord who rents out units in a four-unit-or-less building, and he lives in the building, is exempt from the Fair Housing Act.

Discrimination can be quite subtle, so it’s important to know what to look for. An example of this is explained in the results of a Journal of Urban Economics study from two years ago.

The researchers found that much of the lending discrimination that occurs today happens very early in the mortgage process. African Americans, for instance, find that they receive no response from lenders when they email them with questions 1.8 percent more often than white borrowers.

The researchers point out that the results of this are akin to having a credit score that is 71 points lower.

Other subtle forms of mortgage discrimination include a lender who tries to discourage an applicant from applying for a loan, and a lender who won’t give a reason for loan rejection.

Protect yourself by shopping for a loan among several different lenders. Only when you compare offerings will discrimination become obvious.

How to deal with discrimination

If you feel you’ve become a victim of mortgage discrimination, speak with the lender first. If the lender offers an unsatisfactory explanation of what happened, take additional steps.

First, notify your state’s attorney general’s office. Then, file official complaints with the U.S. Department of Housing and Urban Development and the Consumer Financial Protection Bureau.

HOW MUCH IS YOUR HOME WORTH?
FREE Home Value
FREE GUIDE:
New Home Buyers Guide
CHECK IT OUT
Have Questions?

Let's Talk!
SCHEDULE A CALL
You may also be interested in...
Mistakes to avoid when hiring a roofer
While the average nationwide cost to replace a roof is $7,269, according to homeadvisor.com, costs vary by region, size of...
Knowledge: The antidote for homebuyer panic
“Buying a home is one of the biggest investments you’ll ever make,” is one of the first “tips” you’ll receive...
Don’t Wait—Create a Home Inventory for Insurance Now!
In 2017, a total of 16 disasters in the United States caused an estimated $306 billion in damage, according to... 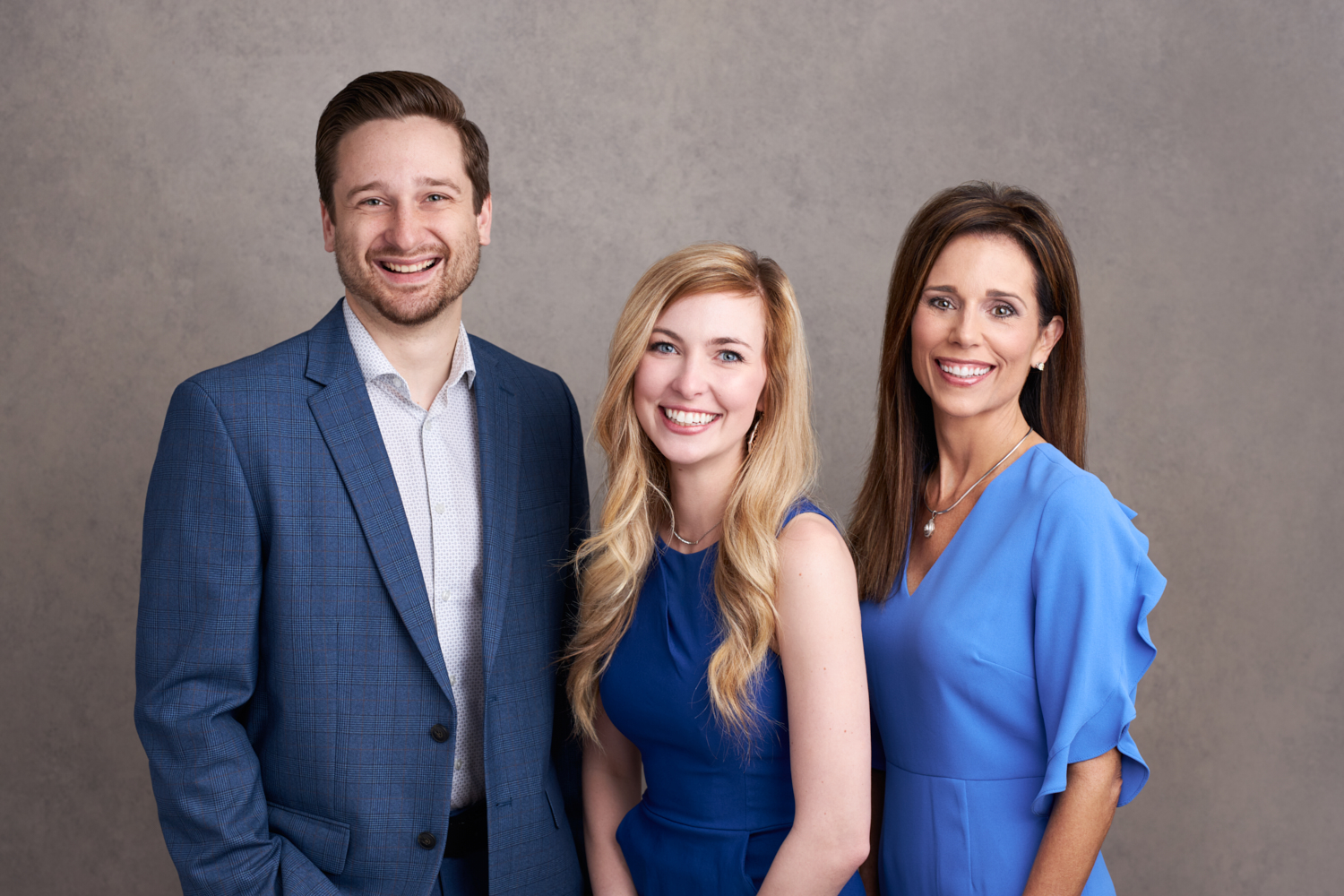